Here are the latest releases from Horn & Hoof Records

Mark Murphy and The Meds 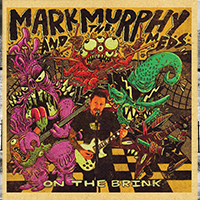 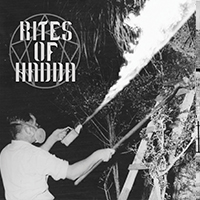 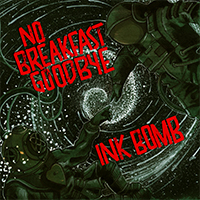 Hummer - How Did I Get Here? 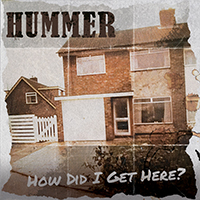 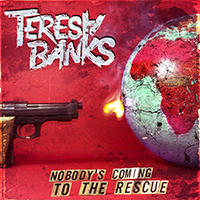 Rites Of Hadda - The Horned God 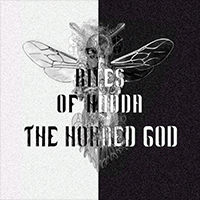 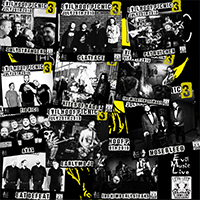 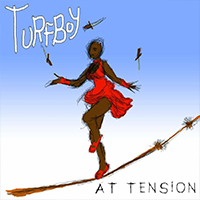 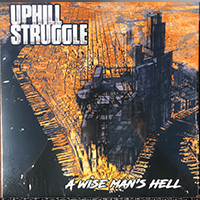 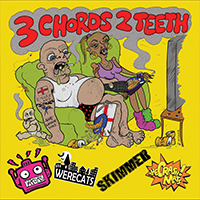 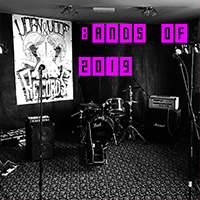 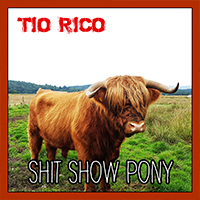 Horn & Hoof Records is a distribution label from
Manchester, England, working with independent and unsigned artists.

Unity!
Here at Horn & Hoof HQ were all about working with and for others. The ethos behind our label is to help promote and bolster the bands we work with and where possible try and work with other labels. Weve put out a fundraising compilation and put on a couple of charity events, more to come from the Horn & Hoof Family, and thats how we see everyone we work with, family and unity, thats what we believe. If you feel like supporting us and our bands then please head over to our store and pick up a record or CD or two, we dont charge postage on more than one item.

Are you looking for a job in music, then check out Jooble.org 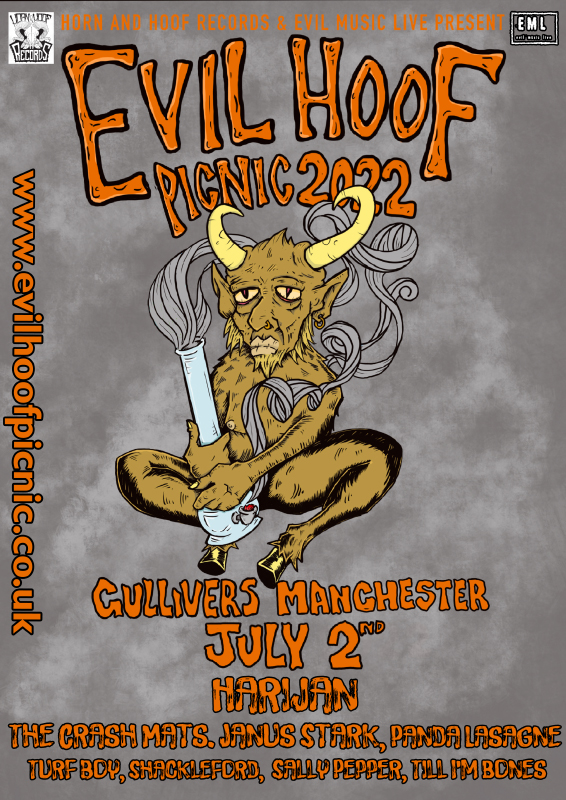 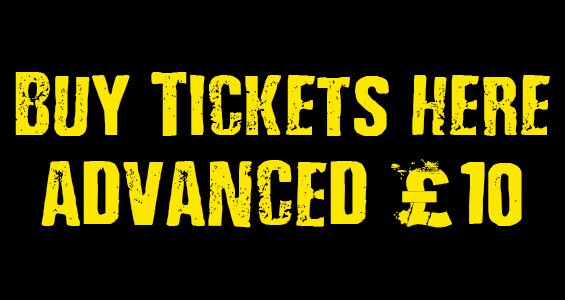 Listen to the Horn & Hoof Records Podcast on your favourite podcast app or listen below.

Mark Murphy and The Meds - On The Brink - OUT NOW!

The Debut album from Mark Murphy and The Meds is available tobuy on CD and Vinyl. If you're in to catchy sing-a-longmelodic punk rock then give this a whirl. 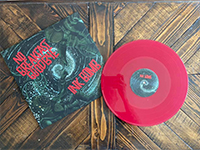 split EP by pre-saving them on Spotify. Mutilation Boy and The Losers Club will debut the 25th of March! The vinyl will be available for pre order from our website soon so to stay up to date. 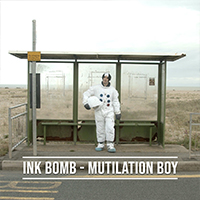 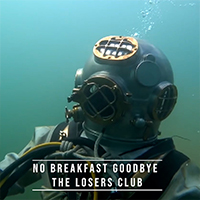 Hummer release locked down video for their song "WA5ive" about the joys of living in their home town of Warrington. Checkitout here

End Of Year Round Up!

Here we take a look back at 2020 and everything we've release.

Warrington punks Hummer release their new albumHow Did I Get Here, and is available to buy on CD NOW!

The Crash Mats release video for the song "Curry Party", taken from the 7" split 3 Chords 2 Teeth

We have launched our very own podcast where Scott talks to the bands that are releasing music with or coming to play for HOrn & Hoof records. You can find it on your podcast app of choice or listen below